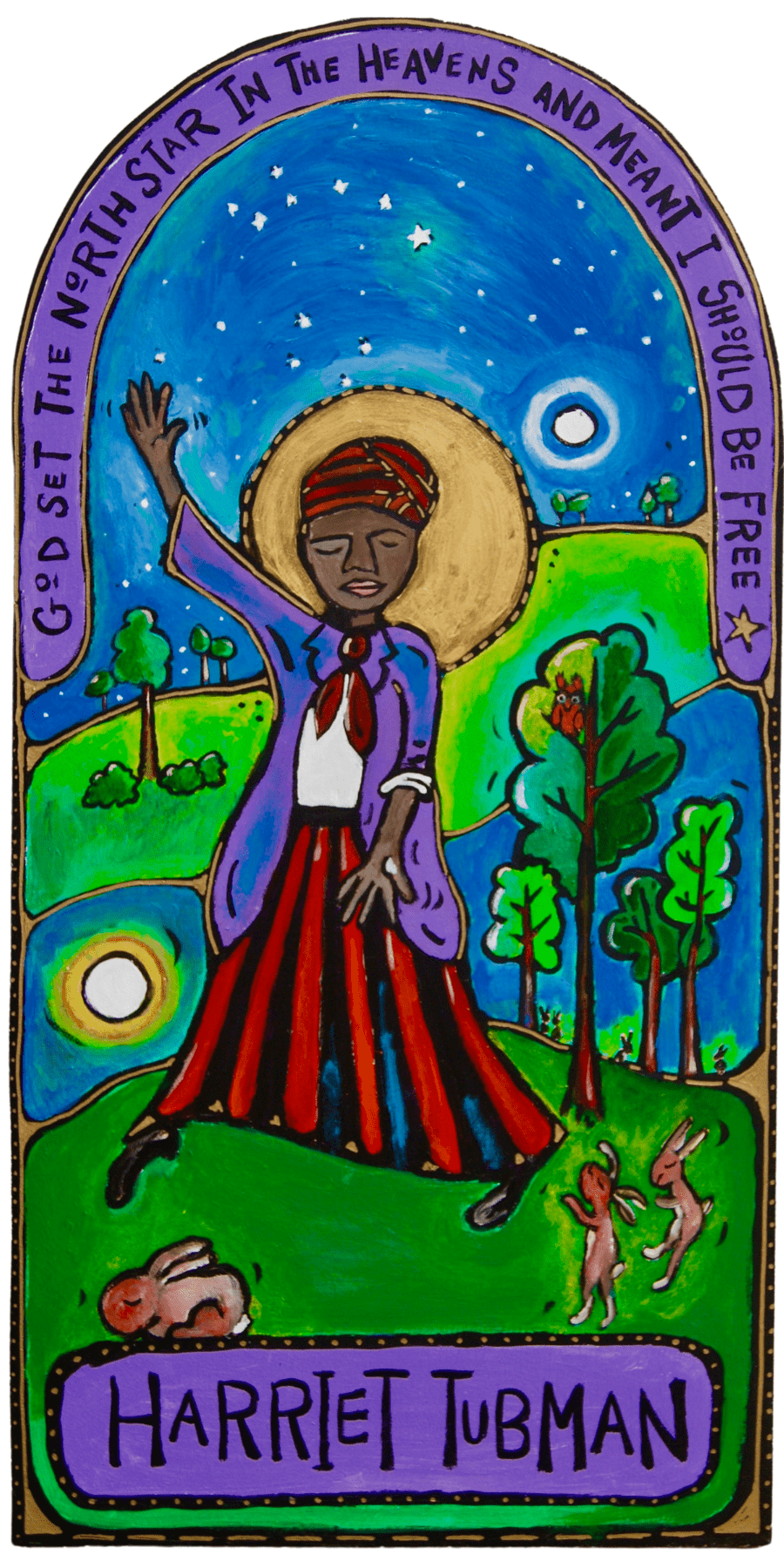 This Saturday, September 10th, Wisdom Council Member Polly Paton-Brown is leading a retreat on Praying with Poppets: Rediscovering the Sacred Art of Doll Making. Polly worked for many years as a psychotherapist and trainer in the field of trauma. More recently, her focus has been on helping people explore their spirituality and prayer using creativity and connection with nature. Polly has a particular passion for creating healing dolls as a portal to transformation. Read on for Polly’s reflection on the art of doll making.

Creativity, nature and spirituality have always been interwoven for me. As a child I loved the Anne of Green Gables books and remember very clearly reading the part where tight laced spinster Marilla Cuthbert instructed Anne on how she should say kneel to say her prayers. Anne replies:

“Anne knelt at Marilla’s knee and looked up gravely.

‘Why must people kneel down to pray? If I really wanted to pray I’ll tell you what I’d do. I’d go out into a great big field all alone or into the deep, deep, woods, and I’d look up into the sky–up–up–up–into that lovely blue sky that looks as if there was no end to its blueness. And then I’d just feel a prayer. Well, I’m ready. What am I to say?’”

What am I to say? The emphasis on verbal prayer has always been a stumbling block for me.  A late diagnosis of various forms of neurodiversity explained the struggle but for much of my life I didn’t know this. I just felt a failure at prayer in church settings. I was blessed to find dance when in the Catholic Church during my teens and experienced the freedom of being set free from the need to use words. This freedom was taken away when I became part of an extreme Evangelical fellowship. Years of masking neurodiversity and dissociation caused by trauma meant that my inner life was chaotic. The certainty offered by the fellowship made me feel safe, but it came at a cost. Dance was forbidden and the rigid forms of verbal prayer meant that I continually felt there was something wrong with me. Why couldn’t I manage the ‘quiet time’ they insisted was the right way to pray?

It has been a long journey to heal from that particular wound. A journey that took me into training as an Integrative and Expressive arts therapist, becoming a member of the Iona Community where the arts were welcomed in worship and of course here in the Abbey. Mime clowning, puppetry, clay, collage and dance became part of prayer and worship. The journey also took me out of the institutional church and into a more earth based spirituality where I began to explore the ways of my ancestors. I discovered that activities I was drawn to such as weaving, spinning and the use of herbs would have been enough to get me burned as a witch during the burning times.

And the dolls. The dolls broke into my life totally unexpectedly in the autumn of 2019.  Grieving climate change and how human beings were such a part of it, I was out in the field where my horses graze. ‘Make an offering and leave it in the hedgerow.’  The words were whispered in my heart. I didn’t know where they came from but they were very clear and were accompanied by images of small felted figures. I had no idea as I needle-felted those small figures that I was partaking in the ancient craft of Poppet making, something that would have been familiar to my ancestors and has been used across many cultures.

The word Poppet comes from the Middle English word pupet,  meaning a doll or small child. People are often put off because they connect such figures with images of effigies with pins stuck into them, made popular in horror films and books. Of course it is a fact that such figures have been used for cursing. But they were also used for healing. My own experience has been that the dolls not only provide a way of expressing prayers but that the actual making of the poppet can reveal hidden wisdom and messages for our lives. When making a doll I don’t begin with a set idea of what I want it to look like. The process starts with an intention or prayer and then I allow my hands and the material to lead. It includes listening deeply, allowing the Spirit to speak through the making. Materials can be as simple as some sticks and found objects. The doll making becomes both an act of devotion and prayer as well as a physical reminder of the grace they bring.

Join us September 10th for this creative retreat and make your own poppet.

God set the North Star in the heavens and meant I should be free. -Harriet Tubman

Harriet Tubman (1822-1913) was born into slavery just south of the Mason-Dixon Line in Maryland. She was brought up in the Methodist church. Harriet eventually escaped north to Pennsylvania. But she soon joined the Underground Railroad, making thirteen rescue mission that freed 70 people. Harriet worked as an abolitionist up to and through the American Civil War. Later in life, Harriet became very involved with the African Methodist Episcopal Zion Church and her visions and vivid dreams have become part of her enduring legacy.

On September 17th we begin our monthly series on The Mystical Heart: Love as a Creative Force. I’ll be joined by Betsey Beckman as we explore the wisdom of St. Hildegard. There will be a session on Harriet Tubman led by Therese Taylor-Stinson in February 2023.