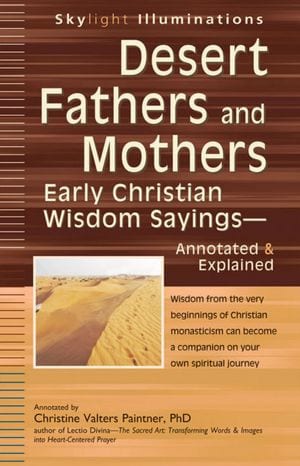 Named a Best Spiritual Book of 2012

by Spirituality and Practice

Wisdom from the very beginnings of Christian monasticism can become a companion on your own spiritual journey.

The desert fathers and mothers were ordinary Christians living in solitude in the deserts of Egypt, Palestine and Syria who chose to renounce the world in order to deliberately and individually follow God’s call. They embraced lives of celibacy, labor, fasting, prayer, and poverty, believing that denouncing material goods and practicing stoic self-discipline would lead to unity with the Divine. Their spiritual practice formed the basis of Western monasticism and greatly influenced both Western and Eastern Christianity.

Their writings, first recorded in the fourth century, consist of spiritual advice, parables and anecdotes emphasizing the primacy of love and the purity of heart as essential to spiritual life and authentic communion with God. Focusing on key themes of charity, fortitude, lust, patience, prayer, self-control and visions, the Sayings influenced the rule of St. Benedict and have inspired centuries of opera, poetry and art.

Christine Valters Paintner, PhD, opens up wisdom of the desert fathers and mothers for readers with no previous knowledge of Western monasticism and early Christianity. She provides insightful yet unobtrusive commentary that describes historical background, explains the practice of asceticism and clarifies the ancient desert wisdom that will speak to your life today and energize your spiritual quest.

When you purchase books through the links to Bookshop.org or Amazon.com, Abbey of the Arts is provided with a very small percentage of your purchase price at no extra cost to you. We apply these funds toward scholarships for our online programs. Thank you for your support!

The desert mothers and fathers showed all life is sacred (Article on U.S. Catholic)

Praise for the Book

"In Desert Fathers and Mothers: Early Christian Wisdom Sayings—Annotated & Explained, Christine Valters Paintner offers insight into the austere and wondrous spirituality of the desert, the colorful and perceptive women and men who dwelt there in ancient times, and why their pithy teachings remain so essential for the study and practice of Christian spirituality today. Her commentary makes the wisdom of the desert come alive. This book is a splendid introduction to one of the most essential periods of the western contemplative tradition." 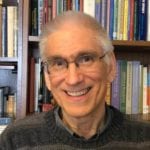 Carl McColman
Author of The Big Book of Christian Mysticism and Answering the Contemplative Call
"As beckoning as the wide expanse of the desert and as clear as the night sky strewn with stars, Christine Valters Paintner's work offers the reader a good drink from the clear stream of desert wisdom. She honors the tradition while making it entirely relevant to our times." 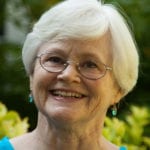 Mary C. Earle
Author of The Desert Mothers: Spiritual Practices from the Women of the Wilderness
"Desert Mother and Fathers provides not only a wonderful introduction to a fascinating world (the opening chapter alone is worth the price of the book), but an invitation to seek our own “word” from the abbas and ammas of Christian antiquity. A scholar who practices what she teaches, Christine Valters-Paintner offers one of the best guidebooks I’ve seen for those who’ve been called to the contemplative life."" 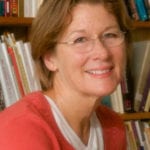 Paula Huston
Author of The Holy Way and Simplifying the Soul
"I appreciate Christine's careful reading, particularly in light of contemporary spiritual concerns, of these important early Christian texts. These desert elders are speaking to us. Are we listening?" 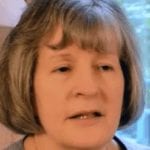