Monk in the World: Kinship with Creation 2 – Scripture Reflection by John ~ A Note from your Online Abbot 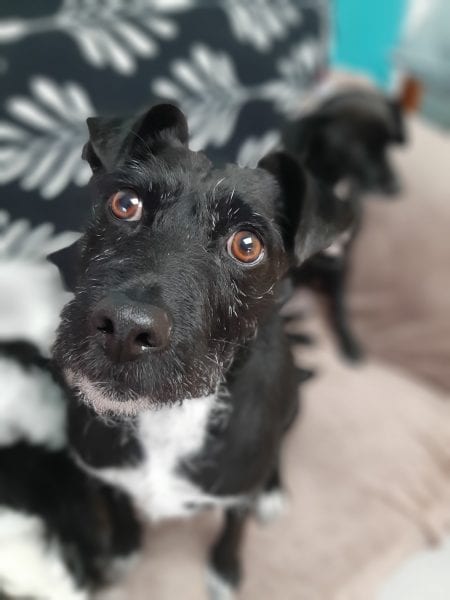 Principle 4: I commit to cultivating awareness of my kinship with creation and a healthy asceticism by discerning my use of energy and things, letting go of what does not help nature to flourish.

God the Creator and Provider

Bless the Lord, O my soul.
O Lord my God, you are very great.
You are clothed with honour and majesty,
wrapped in light as with a garment.
You stretch out the heavens like a tent,
you set the beams of your chambers on the waters,
you make the clouds your chariot,
you ride on the wings of the wind,
you make the winds your messengers,
fire and flame your ministers.

You cause the grass to grow for the cattle,
and plants for people to use,
to bring forth food from the earth,
and wine to gladden the human heart,
oil to make the face shine,
and bread to strengthen the human heart.
The trees of the Lord are watered abundantly,
the cedars of Lebanon that he planted.
In them the birds build their nests;
the stork has its home in the fir trees.
The high mountains are for the wild goats;
the rocks are a refuge for the coneys.
You have made the moon to mark the seasons;
the sun knows its time for setting.
You make darkness, and it is night,
when all the animals of the forest come creeping out.
The young lions roar for their prey,
seeking their food from God.
When the sun rises, they withdraw
and lie down in their dens.
People go out to their work
and to their labour until the evening.

As much as I love the Book of Genesis, there’s no denying that the first few chapters have caused more than their fair share of controversy in recent decades. Too many people don’t understand the creation myths. They try to put their own, modern interpretations onto them. The intention and methods of the original authors are ignored.

But that’s part of what I love about Psalms of Creation. It is much more clear that they care little about the “when” of Creation and only care about the “how” in so far as the answer is God. So while some may incorrectly read Genesis 1 & 2 as historical or (worse yet) scientific, there is no mistaking that Psalm 104 is a beautifully creative poem. It is a poem that focuses, as do the creation myths it references, the “who” of Creation.

The opening line is in praise of God! The first stanza sets up the symbolic nature of its description of God’s handiwork, both on earth and in the heavens. The next two stanzas follows the narrative arc of the creation myths, but with added praise to the Creator.

Finally, in verse 14, we move onto animal life. It’s a beautiful transition. First the earth is described and then the plants that grow on it. These plants lead straight into the animals that graze upon it. And this, in turn, leads to humanity which is strengthened by all creation.

Just as the creation myths in Genesis lay out the orderly progression of a thoughtful and loving God, preparing the earth for us, Psalm 104 takes us step by step through Creation in order to show how great God is. The author is using Creation, including all the creatures, as evidence of God’s love for us.

Christine and I have always been “dog people.” Our first pet was a cat (Isis) that we inherited when my father-in-law died and we certainly aren’t anti-cat, but we’ve shared our homes and our lives with a number of dogs over the years. First, there was the gentle giant Duke. Next, was timid-but-loving Tune. And then there was wild-child Winter. Even when we moved overseas, we’ve managed to foster several rescue dogs over the Christmas holidays when the shelters close (Ginger Nut, Melba, and Sisi).

Most recently, we’ve taken in and adopted Sourney. Originally, she was another Christmas break foster. But, as dogs do, she won us over. She’s quiet and sweet, with a mischievous side. She fits in very well. We joke that one of her grandparents must have been a cat, as she often needs time away on her own, just napping in a patch of sunlight by the window. Sourney is a great companion for the Abbey. She’s well suited for apartment living.

But she’s not completely domesticated. Sourney is still a creature of nature and that’s her greatest contribution to our little family. Unlike Christine and I who can go days without venturing outside, Sourney needs to be out in nature, out in her element. And so, Sourney drags us (sometimes whinging and moaning) on walks along the canals and rivers of Galway. As humans born and raised in cities, who continue to live in the city, Sourney is our ambassador, our connection to the rest of Creation.