I am delighted to bring you fellow monk in the world Ken Peterson this week. Ken and I first met as part of the Benedictine oblates of St. Placid Priory in Lacey, WA, when I lived in Seattle. He and his wife were recently traveling in Ireland, so it was fun to meet up in one of our favorite Galway pubs for lunch.  Ken has been working for the last couple of years on his new book, which is officially released November 1st: Prayer as Night Falls: Experiencing Compline. It seems especially appropriate that it be published during this season of growing darkness, as Compline is the great night prayer the monks sing to enter into the mystery of silence.  He has been part of the Compline Choir in Seattle for almost 50 years (if you go to this link you can click on podcasts and here past prayers). You can even get a quick taste of this sublime prayer at this YouTube link.

Ken is giving away a free copy of his book. To be entered in the drawing leave a comment in the post below by November 8th.  You can share the link to this post on Facebook to receive a second entry, just be sure to first like and then tag this page so Ken can see the posting.

Read on for Ken’s reflections:

A recent drive from my native Seattle east to Wenatchee set me to thinking about what I would say about being a “monk in the world.”

The geography of the Pacific Northwest is fascinating, because the Cascade Mountains divide the area into two distinct climates, which are (generally speaking) rain forest and desert. Driving over the mountains, I experience a feeling of expansion in leaving the big city and the cloud cover, and I rejoice in the sunlight and spaciousness of Eastern Washington, with its stark brown hills and sagebrush. 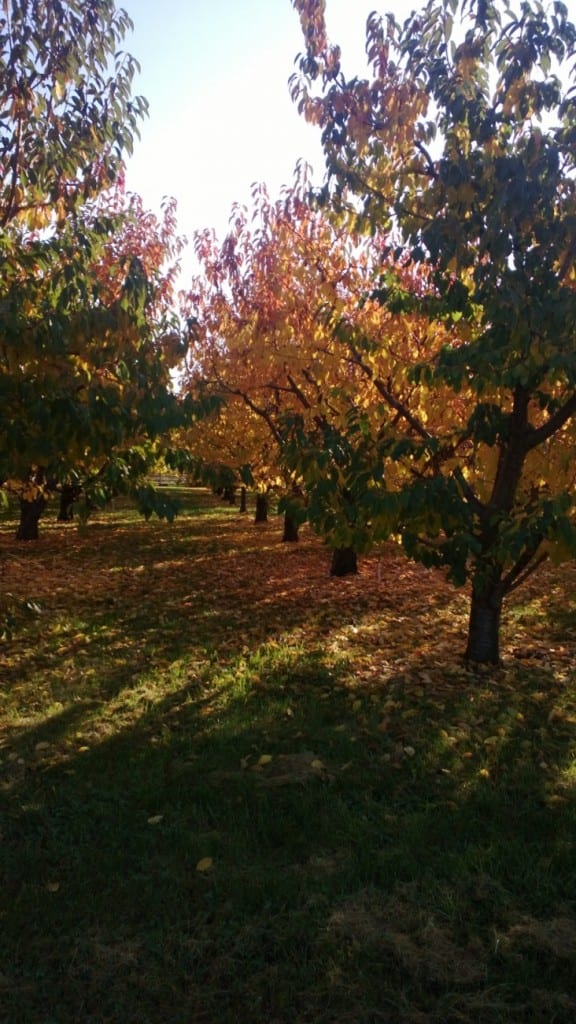 Probably from before recorded history, people sought out some deserted place to pray and meditate, and we, too, seek a place apart from (as Carl McColman put it so well in his guest blog), “our dysfunctional culture.” There are various degrees of physical separation from the world, which run the gamut from living in a physical cloister to just having moments of interior sacred space.  I’m somewhere in the middle, having become a Benedictine oblate three years ago. Although I would never call myself a monk, I am related by my vows to a particular sacred place, the Benedictine Priory of St. Placid, in Lacey, Washington – in a way that is monk-like.

Being a monk in the world is about living a contemplative life in the midst of the world of work and relationships outside a physical cloister. I recently re-read the story of Mary and Martha (Luke 10:38-42). As you remember, Martha was complaining about having to do all the kitchen work while Mary sat listening to Jesus:

But the Lord answered her, “Martha, Martha, you are worried and distracted by many things; there is need of only one thing. Mary has chosen the better part, which will not be taken away from her.” (NRSV).

Reflecting on this reading, I found a meaning that was new for me: that the early Christian monks had conceived the idea of continuous prayer as a way of combining worldly work and contemplation.  In order to pray continuously, the early Christian monks trained themselves to recite a prayer, usually the Jesus Prayer, during all waking hours, until the prayer itself wove itself into the fabric of their every moment.  The Jesus prayer is:  Lord Jesus Christ, Son of God, have mercy on me, a sinner.

Just as there are degrees of being physically cloistered, we also have varying degrees of intensity in our daily contemplation (I’m thinking just of an ordinary day, not special times for retreat or silence).  There are times where we have to focus completely on some task, but many times during the day when we can stop all tasks to just be in stillness.  It helps enormously if there are set times during the day that we stop to be still and to pray.  And we have the opportunity in our daily interactions with others to practice other monk-like virtues, such as compassion and humility.

My own path into monkishness started almost fifty years ago, when I joined a group that sang the monastic office of Compline every Sunday evening at the Episcopal cathedral in Seattle. Long before I became interested in who monks were, I was singing chant – doing what monks do. And I was involving myself in the beauty of sacred music, which I know now is a way of being in the Divine Presence. The constant weekly divine office and the encounter with hundreds of works of great beauty has sort of shaped and formed me, as if I were a rock in one of the Cascade Mountain streams.

The photograph included with this blog was taken in Wenatchee, which is in Eastern Washington on the Columbia River. I drove my wife and three other attorneys over the mountains to give free legal services to immigrants who were permanent residents seeking citizenship. I was free to wander around the surrounding area, which is known for its apples. I saw this orchard, with the morning sunlight coming through, and had to stop to marvel at it. The picture probably doesn’t do justice to the depth and color of the leaves, or convey my feeling of peace and wonder. Here were ordered rows of trees, having brought forth a marvelous harvest, and now entering into the season of rest and transformation. Being a monk in the world is to pause frequently to marvel and to rest.

My book Prayer as Night Falls: Experiencing Compline has just been published as you are reading this post. One of the musical examples in the book illustrates the concept of the world versus the cloister. It’s about having a part of our mind where peace and joy exist apart from the dark side of fear, worry, and despair. This is to have a monastery or cloister of the heart.

All the examples from the book are on a public website, and my concept is that the texts can be used as lectio divina, assisted by music. I would love to hear your comments on how this works for you. You can listen to “If we could shut the gate” here. I recommend headphones, especially if you are listening at work. :-)

Thank you, Christine, for inviting me to write here. I pray that we may all find a cloister within, every day that we are given to live.

Kenneth Peterson has sung with the Compline Choir in Seattle since 1964. He taught music before entering into a career in software engineering, and has had a long interest in chant and early music, performing in and also directing ensembles. In 2010 he became a Benedictine oblate at St. Placid Priory in Lacey, Washington. His book Prayer as Night Falls: Experiencing Compline, will be published in November by Paraclete Press. In it he tells the story of the history and themes of the office, woven together with reflections from his own spiritual journey and links to musical examples that accompany the text. For more information, go to www.prayerasnightfalls.com. 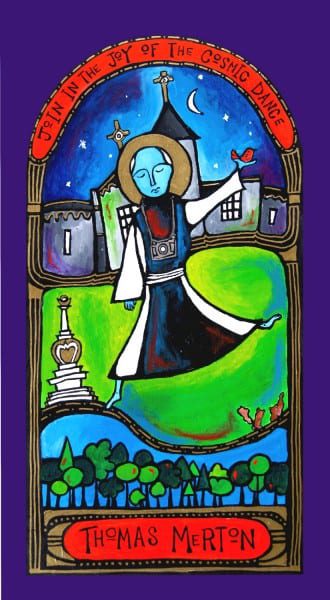 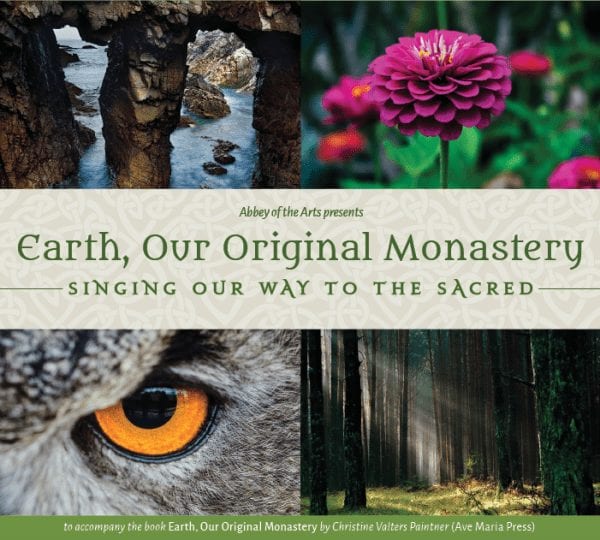 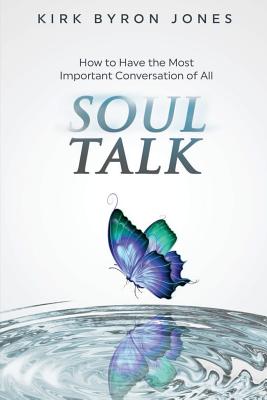