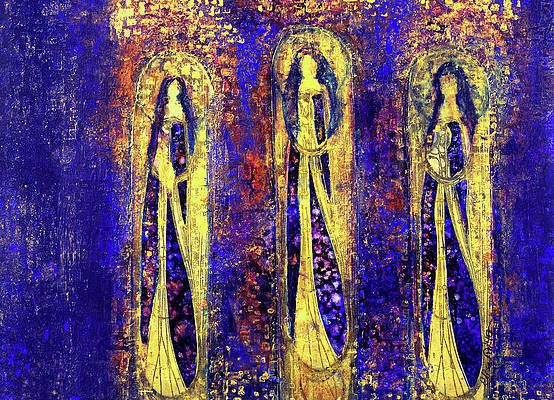 I am delighted to share another beautiful submission to the Monk in the World guest post series from the community. Elise Ritter’s luminous artworks of angels, saints, and ancestors were featured in our Lent retreat, The Love of Thousands. In this reflection she shares a bit of her process and inspiration in painting.

Luminous Grace:  Why I paint the way I do

There are two lessons that I learned throughout my years of painting:

Do not give up on your dreams and be open to experimentation.

The study of painting, under the right teacher, opened up my world.   I began to see details that I had previously overlooked.  I appreciated the glint of light on a flower petal, the ripples in a pond, the yellow leaf among a background of evergreen trees.  It was a time of great discovery and falling in love, actually.  And it was a time of encountering everyday miracles.  As Thich Nhat Hanh said, “Every day we are engaged in a miracle that we don’t even recognize:  a blue sky, white clouds, green leaves, the back, curious eyes of a child.  All is a miracle.”

I started intuitive painting, where instead of planning out a painting by transferring a sketch onto a piece of paper, and carefully adhering to rules of perspective, I stood in front of a blank canvas with my favorite colors, and painted “in the moment” what appeared intuitively on the page.

A technique I used was gently pouring a small amount of concentrated paint on the page, as a background “wash” and after it dried, looking for folds that connected to each other, as in the folds of robes that were indicative of a community of spirits or angels.   I had to gaze in soft focus to make them appear to me—but they were usually there, and it was interesting to see the natural composition they formed. They were all connected in a type of community and were in relationship with one another–as we humans are, as well.

“For He shall give His angels charge over thee, to keep thee in all thy ways.” –Psalm 91:11

“Be not forgetful to entertain strangers: for thereby some have entertained angels unaware.”—Hebrews 13:2.

And these are the images that are unveiled in my art.  One time I had labored over a large canvas for hours.  My brush, full of acrylic paint, just didn’t seem to know what to do, and the result was, quite honestly, a mess.   It was time to take a break, and wonder if I should proceed with the painting, or just give up.  After I returned to the easel, it was almost as if an invisible force moved my arm, and with bold gestures, I painted figures and gold symbols on the canvas, and created a finished painting in only about 15 minutes.  Its title is “Communion of Saints.”  That painting has since been published in a catechism in Portugal, a spiritual magazine in Canada, and about 100 different covers of religious publications and bulletins in churches throughout the United States.

“Giving thanks unto the Father, which hath made us meet to be partakers of the inheritance of the saints in light.” –Colossians 1:12

A part of yourself and your background comes out in your art.  Creating art is a way to set your subconscious free. The creative process reveals your individuality.  My influences include the love of stained glass in the many cathedrals and churches I’ve visited; fascination with mosaics; and the time I spent in Vienna, Austria, seeing the exuberant and mystical paintings of Gustav Klimt, with symbols, gold accents, and cubist images of intense color.  These paintings moved my soul.

I read widely and researched Near Death Experiences and read first-person accounts of people who had passed over but returned to earth. All of which made me believe that there is indeed an afterlife, a heaven, a place where we return after we die; a place of wondrous love created by God –the Father, Son, and Holy Spirit Trinity—and Mother Mary and the Communion of Saints.  I believe that there are spirits all around us—including angels, saints, and our ancestors, to guide us and help us, if we asked for their help.

“The contemplative mind refuses to objectify.  It grants similarity, subject to subject relationship, likeness, symbolism, communion, connection, meaning.  We can use whatever words or images are helpful, but suddenly we live in an alive universe where we can never be lonely again.” –Richard Rohr

Speaking of angels, saints and ancestors, I am especially moved by and proud of various ancestors I’ve been privileged to have.  During these last several years of political turmoil and worldwide pandemics, my ancestors’ courage and forbearance helps me continue onward.  I think of a 14-year-old boy, who with his older sister, sailed from Sweden across the Atlantic.  They landed in Baltimore, where he went to live with an immigrant society, alone and speaking no English (his sister went on to Minnesota).   I think of a 4-year-old boy in Nova Scotia who became an orphan when his mother died of smallpox and his father drowned, in the same year.  This boy was shunted around to relatives and only found happiness when he became an adult and married.  What they had to endure; what spirit and resilience they had; what strength they showed; and how they persevered! The descendants of these boys became American doctors, dentists, lawyers, military officers, architects, editors, photographers and artists.

“Our senses ground us and orient us in the world AND in a world behind this world.  This is the truth that any mystical tradition seeks to convey.  …We are not called to choose between physical or spiritual but rather to see them as magnificently woven together; we can see beneath the surface of things as our senses become the gateway to a deeper layer everywhere we look.  Ordinary tasks become luminous with grace.”  (Page 13, Breath Prayer, Christine Valters Paintner)

Elise Ritter is an award-winning watercolor and mixed media artist. She is a juried member of the Potomac Valley Watercolorists, a group of top watercolor artists in the Washington DC region.

Elise’s paintings are in Gallery Underground and Gallery Clarendon in Arlington, VA, and by Masterpieces Gallery, in Kerikeri, New Zealand. Her work is in private collections throughout he United States, China, Germany, Canada, New Zealand, and Puerto Rico. Her artwork has been published in books and magazines in London, Ontario, Brussels and Lisbon.

Elise’s artwork was juried into the 2016 Best Virginia Artists juried exhibition. “Luminous Grace” was the title of her 30-piece solo show from Jan.-April 2016, in Washington, DC.

She has been a member of the Virginia Watercolor Society, and her paintings have been selected for several statewide shows. She also had a one-person show at the State Capitol in Richmond, as well as 2 solo shows at private galleries nearby. Visit Elise online. 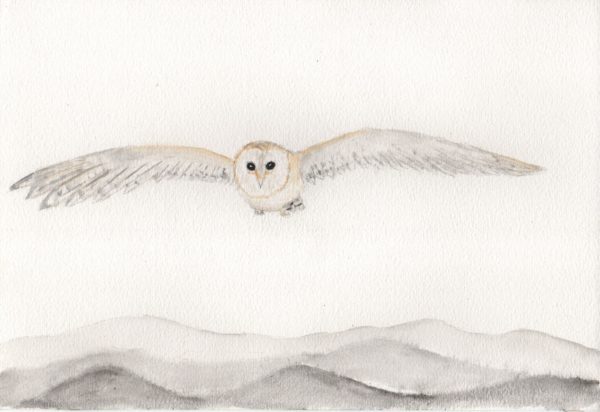 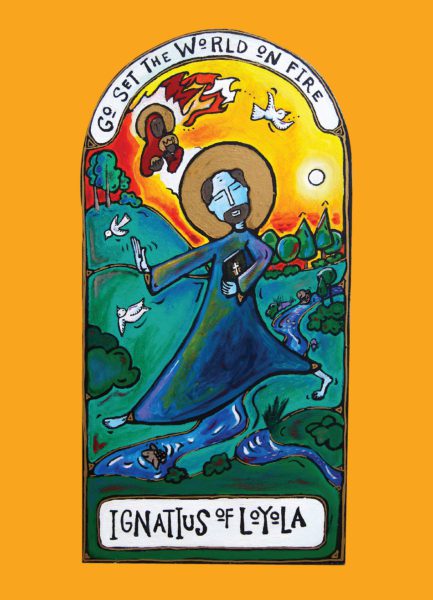 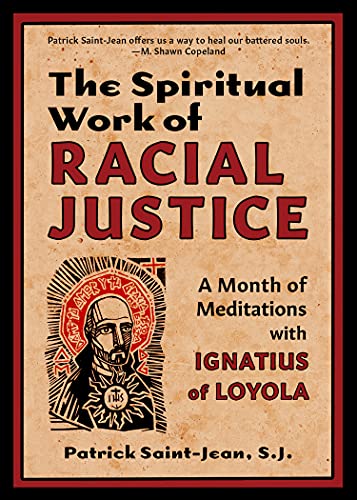