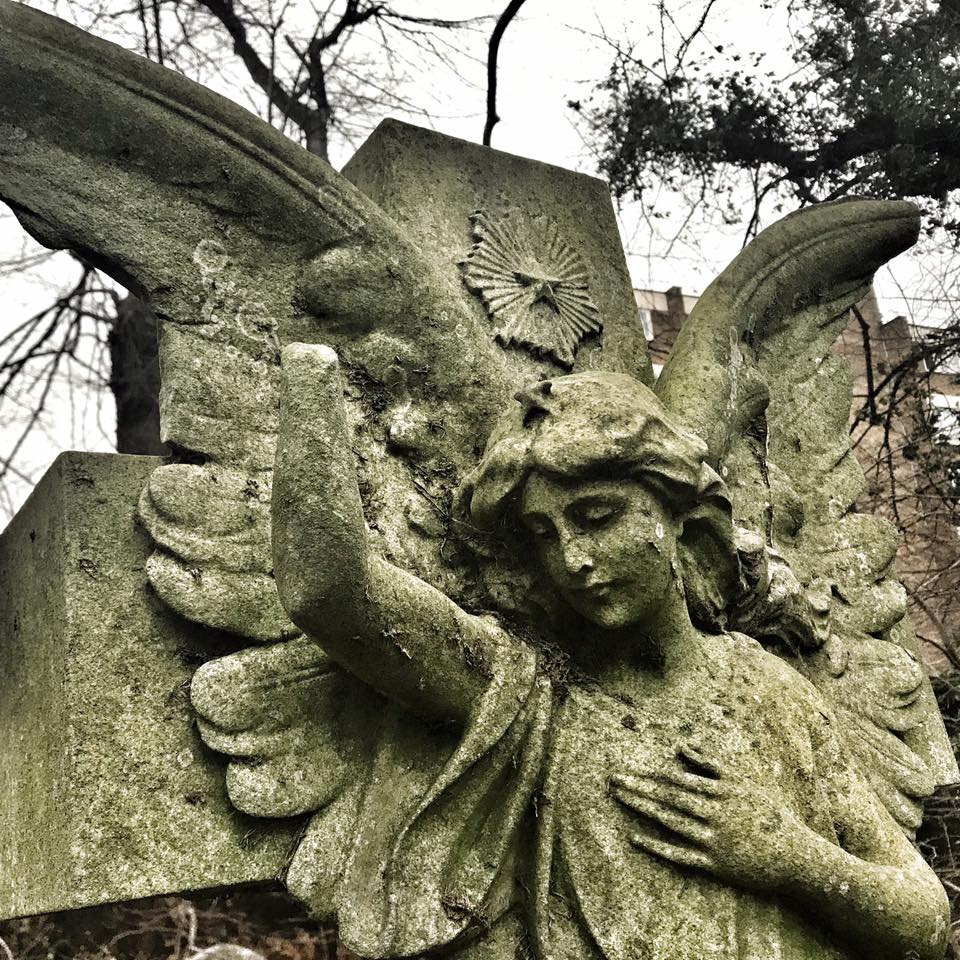 Ash Wednesday is March 2nd and when will embark on our Lenten journey The Love of Thousands: Honoring Angels, Saints, and Ancestors.

Two significant things about this retreat – first it is content I am working on for a book that will be published in fall 2023 around some of my favorite topics.

The second is that I will be having a major surgery in March and will be recovering through April, so we are only hosting one live session for the community to begin the journey. The rest of the content will be delivered through written reflections, audio meditations, and video recordings of interview conversations between myself and several guest teachers, as well as our dance prayers. I have been working on preparing the content for months and I am thrilled to share this topic close to my heart with you.

Here is an excerpt from The Love of Thousands for Lent:

“Angels are central to that same history of yearning and the search to connect the visible with invisible. In cultures stretching back tens of thousands of years, there have been winged creatures who serve the gods and who make a bridge, or ladder, between the divine realm and the earthly one.”

A Bridge Between Worlds

Angels appear throughout the Hebrew and Christian scriptures as well as in the Qur’an. All three Abrahamic traditions affirm the existence of these invisible beings who serve as protectors, messengers, healers, and bearers of wisdom.

According to the Talmud, the essence of angels is fire. Psalm 104 tells us God “makes the winds his messengers, fire and flame his ministers.” Angels are made by fire and sustained by fire. In Islam angels are made from light itself, they are light beings. St. Augustine claimed that angels were created when God uttered the words “Let there be light.”

In the Celtic tradition in Ireland, the Otherworld is the dwelling place of gods, other supernatural beings, and ancestors. It is an elusive place of beauty and abundance as well as a threshold place. There is no direct portal to it, but there are moments when the doorway appears and we are able to experience a connection to the sacred in a more concrete way than in ordinary time. There are openings that break through our everyday vision so we can see angels at work in the world.

As author Peter Stanford writes in the opening quote, angels create bridges and ladders between the heavenly and earthly worlds. We might think of the story of Jacob’s dream of a ladder in Genesis 28:10-12

“He came to a certain place and stayed there for the night, because the sun had set. Taking one of the stones of the place, he put it under his head and lay down in that place. And he dreamed that there was a ladder set up on the earth, the top of it reaching to heaven; and the angels of God were ascending and descending on it.”

God then appears in the dream and promises Jacob many descendants and that God will abide with him. When Jacob awakens from his dream he says, “Surely the Lord is in this place—and I did not know it!” And goes on to say, “How awesome is this place! This is none other than the house of God, and this is the gate of heaven.”

The angels are ascending and descending the ladder that connects the divine and human. Jacob’s dream reveals it as the very gate of heaven, a threshold place that reflects this very human desire to connect with the invisible realms and the beings who dwell there.

Peter Stanford goes on to write:

“Yet angels have been, for millennia, in scriptures and myths, hearts and minds, an expression of human aspiration, hope and expectation, an in-built instinct to engage not only with invisible worlds, but with invisible beings too, as a way of relieving anxiety about living, and about the inevitability of death. Angels speak of and to something all too real and all too urgent in the human experience.” (page 9)

Having a way to connect with these celestial messengers and guides is a way to reassure ourselves that we have not been left alone in this world. The wisdom traditions make this clear, there is a multitude of presences, and the love of thousands available to us.

Please join us for a Lenten retreat embracing the love of thousands.

Christine Valters Paintner will guide us as we explore the true meaning of the Incarnation—God became flesh—and points to the spiritual importance of appreciating the bodies God gave us.The invitation to be truly present to our own body is now louder and more relevant as