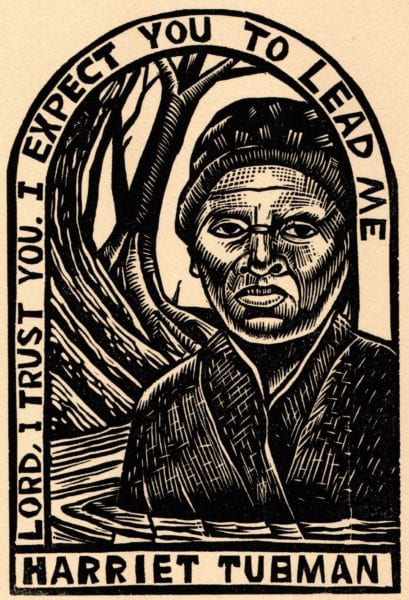 We are thrilled to be able to start releasing the Monk in the World prayer cycle podcast to you weekly from now through Pentecost Sunday. Each week we will post a morning and evening prayer. This first week is focused on the first principle of our Monk Manifesto Silence & Solitude. I am enormously grateful to dear friend, minister, musician, and Abbey Wisdom Council member, Simon de Voil for putting these podcasts together with such a loving and attentive ear.

Many of you have sent us notes expressing how much you savor these prayer resources. You are welcome to share these with others who might find them grounding during this season of life. The video podcasts will be produced later in the summer and you will have the chance then to learn some of the dances and movement prayers to accompany the songs (and deepen your commitment to being a dancing monk!) If you are able to donate to support these we are always most grateful. You can purchase the album here. We do hope and plan to create more weeks in the future.

In other Abbey news, we are delighted to be hosting Therese Taylor-Stinson next Saturday who will be leading an online retreat for us on the mysticism of Harriet Tubman and Howard Thurman. Therese is currently writing a book on Harriet Tubman’s spirituality and is also the editor of several books on spiritual direction and persons of color (Embodied Spirits was our book club feature for March).

Here Therese shares with us a brief excerpt from the book she is writing to give us a flavor of the invitation to freedom she will be guiding us into on Saturday.

As I stood on the bank of the Choptank River in Dorchester County, Maryland, one early Spring afternoon, in a single line across the sand with other pilgrims on this Tubman journey, I was in awe of the thousand flickers of light reflecting off the river from the noon-day sun.  After a reflection on joy and pain as we held the sweet gum pods in our bare hands and imagined the enslaved running barefoot through the abundance of sweet gum under their feet, through the woods to the river, which would help take them to freedom with Harriet, we walked to the bank and poured libation in the river as we named our personal ancestors, including Mama Harriet and others.  Then we fell silent.  In that silence the wind picked up strength blowing a soft but forceful presence in our direction.  I couldn’t help but believe that Harriet and others were before us, welcoming our presence, and then slowly, the forceful breeze ceased.  I turned with wide eyes to our guide standing next to me, and he nodded confirmation.  No words.  But he knew and I knew we had been visited by our ancestors.  I later mentioned to another pilgrim, “Did you feel it?  Did you notice their presence?”  She answered, “Not like you did.  I’m sure.” This was a mystical experience for me I will never forget, and Mama Harriet and her treks to freedom are closer to me now.

Several generations ago, Araminta Ross married a free black man, John Tubman.  However, “Minty,” as she was called, was enslaved like her mother, which was the rule.  Her father was a free man, and Minty desired freedom so that the children she hoped to have with her husband, John, would also be free.  During enslavement, a black child’s status depended on the legal enslavement or freedom of their mother.  But to be truly free or even to garner the courage to seek physical freedom, one must first find internal freedom to act and withstand.  Araminta found her internal freedom in the strength of her family and in her intimate relationship with the Divine.

Minty first decided to free herself alone, leaving behind her husband, John, in his freedom—temporarily she thought.  The enslaved had a certain amount of physical liberty on the Maryland Eastern shore not common in the deeper South.   In contrast to the enslaved across the river in Virginia and in the deeper South, those enslaved on the Eastern shore experienced a degree of physical freedom.  They were allowed to hire themselves out for work when the seasonal work of the region was slow, and their families were spread out amongst the slaveowners in the area—many among themselves related, creating a network of relationships across the Eastern shore.  Also, the Eastern shore was not far from where legal liberty began in the North, in Philadelphia.  There was an active underground railroad conducted by Quakers in the area, and there were also familial connections and friendships among the enslaved and free blacks who cooperated with the Underground Railroad.  Most of all, Minty’s ingrained internal freedom made it possible for her to mentally and emotionally overcome any physical threat from land or person.

Minty’s ancestral connections to Africa were only one generation removed.  She more than likely inherited her ancestors’ deep connection to the land and acquired their skills for cultivating crops and identifying needed resources, among other talents.  This gave her the ability to learn direction, identify and follow the Northern Star to liberation, and to use the natural environment to hide and to sustain her.

Minty, soon to be called “Moses” by the slave catchers and Harriet Tubman in her newly found freedom, had a deep connection with a Supreme Being, calling her to freedom in order to lead others to the same.  She can be firmly seen as a Public Mystic through her many strains of service to free the enslaved within her reach.  Though her narcolepsy caused her life-long disability, Minty used those moments of unscheduled sleep to hear from a God who had no boundaries. She even used her brain injury to discern her path to freedom and to trust Divine leading.  Harriet Tubman had a strong conviction to make her life and actions matter for the larger community.  Freedom was her call, not just for herself or her husband, John, but for the larger enslaved community to which she was connected.

Please join us Saturday, April 17th for On Being Free: The Spirituality of Howard Thurman and Harriet Tubman.