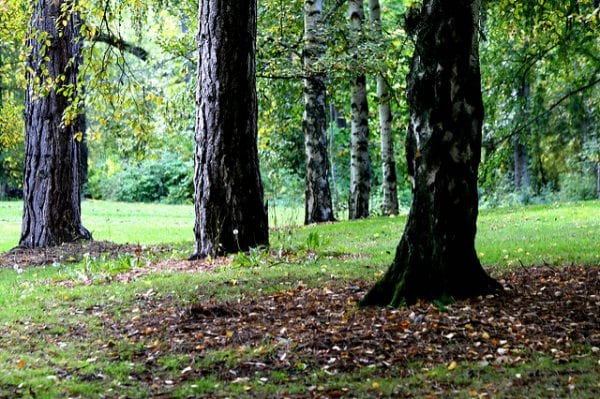 Lughnasa (pronounced Loo-nassah) is one of the ancient Celtic feasts celebrated on August 1st marking the time of the beginning of the harvest and the gathering in. It is said to honor the Celtic sun-god Lugh who was an ally to the farmer in the struggle for food. With the Summer Solstice six weeks before, you can start to really feel the shortening of the days in August in Ireland. There is a subtle shift in the light and the air that leans towards autumn’s crispness and cooler days.  The energy in the world is changing.

Autumn and winter are my favorite seasons so I love this time of just beginning to really feel the darkness growing. The doorway to mystery is beginning to open. In the mystical tradition of Christianity, darkness is seen as a rich time of incubation and rest. The fullness of summer’s growth has reached its peak and is now starting to wane and you can just begin to see the signs of nature moving toward her own storing up of energies for the journey inward the seasons ahead will invite.

Lughnasa is a time to gather in and to reap what has been sown. The other side of the wheel from Lughnasa is Imbolc, February 1st, when the very first signs of spring started to rumble awake on the earth. In these last six months, we have seen a cycle of flourishing and fecundity, both around us and perhaps also within.

It is sometimes thought of as the time of “first fruits” and is when the grain is gathered in. One of the central rituals for this feast is cutting the first corn and making it into a loaf for the Mass at church on August 1st or 2nd. In the Hebrides in Scotland, it is recorded that families would celebrate Lughnasa on August 15th in connection with the feast of the Assumption of Mary. Each family member would take a piece of the bread and walk sunwise around the festival fire and sing a song to Mary.

There is also an ancient tradition at this time of year in Ireland to go on pilgrimage, especially to climb the sacred mountains. The weather made for good traveling and sleeping under starlight. A pilgrimage is, of course, not a vacation, but an immersion in a landscape and a courting of holy disruption along the way.

This was an excerpt from our online self-study retreat Sacred Seasons: A Yearlong Journey through the Celtic Wheel of the Year. The retreat includes invitations to reflection, contemplation, and creativity all rooting you in the call of this season.