Invitation to Poetry: The Call to Our True Selves 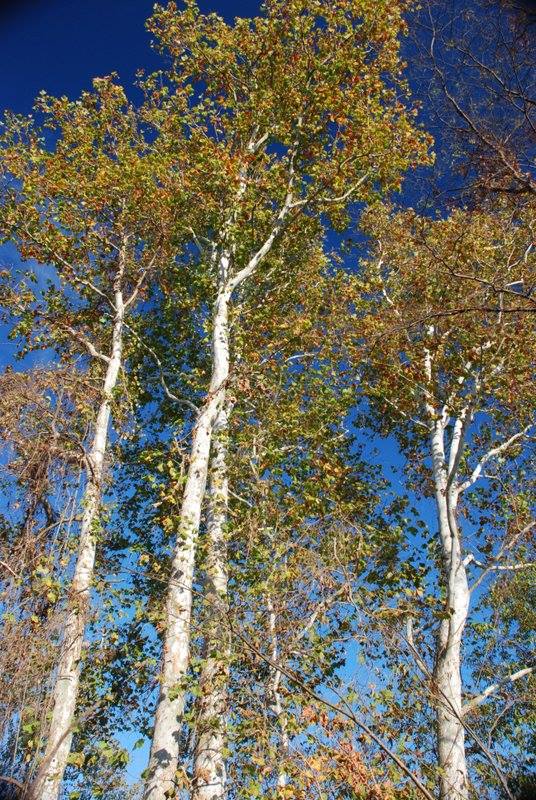 I select an image (*photo above by Quaker minister Brent Bill) and suggest a theme/title and invite you to respond with your own poem. Scroll down and add it in the comments section below or join our Holy Disorder of Dancing Monks Facebook group and post there.

Feel free to take your poem in any direction and then post the image and invitation on your blog (if you have one), Facebook, or Twitter, and encourage others to come join the party!  (If you repost the photo, please make sure to include the credit link below it and link back to this post inviting others to join us).

We began this month with a  Community Lectio Divina practice from Thomas Merton and followed up with our Photo Party on the theme of “The Call to Our True Selves.” (You are most welcome to still participate).  We continue this theme in our Poetry Party this month.

Thomas Merton’s words invite us to consider the sainthood of creation, living into the fullness of their purpose and call. We can refuse this call for ourselves, and often do, but we can also choose to respond to the witness of nature to deepen into who we are.  Write a poem which explores this journey.

You can see the fall calendar of invitations here>>